Ever heard of manifestation? Well let’s break it down: manifestation, according to the Oxford Dictionary, is an event, action, or object that clearly shows or embodies something. In turn, the concept of verbally manifesting, is clearly stating an event or occurrence prior to its taking place, and then seeing it come to fruition later on down the line. Now that we’re all up to date, let’s get into it.

Sometime in 2018, our CEO and Designer Tracy Nicole had the boldness to say she wanted to show in Paris fashion week, come to find out a year later that she’d been offered the opportunity of a lifetime to show at Paris Fashion Week. And darling, she LIVED. Can you say MANIFESTATION?!!

Tracy was able to showcase her most recent Paris inspired collection along with several other designers from around the world at the beautiful Salons De Marceau on 79 Avenue Marceau in Paris, France. Here’s a short little recap of what she did while in the city of fashion lovers and designers alike. We think it’s safe to say her trip across the pond was a complete knockout!

This trip for Tracy was not only a culmination of all her hard work over the years of operating her businesses, but is also proof in the power of saying words out loud and fearlessly. So, the next time you consider the “what ifs” in life, don’t forget about the power of verbal manifestation. Speak it out, and it just might come to pass. You should try it some time.

Written by Lindsey Winbush on February 5, 2020

« What Happened At ESSENCE Fest?! 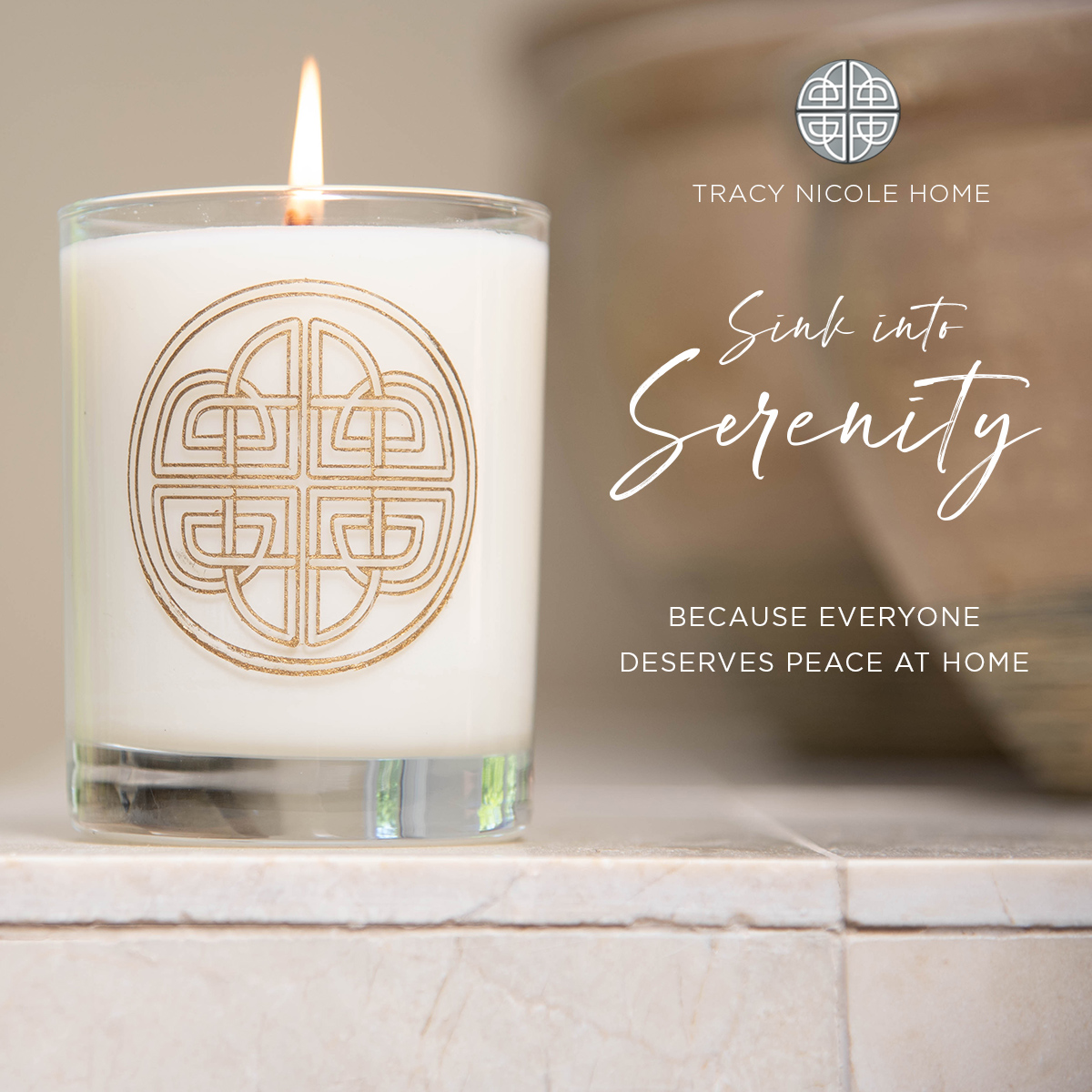 You’ll be sure to enjoy every second of up to 80 hours of burn time with this candle. As beneficiaries of all the wonderful things the environment gives us, we wanted to make sure that we did 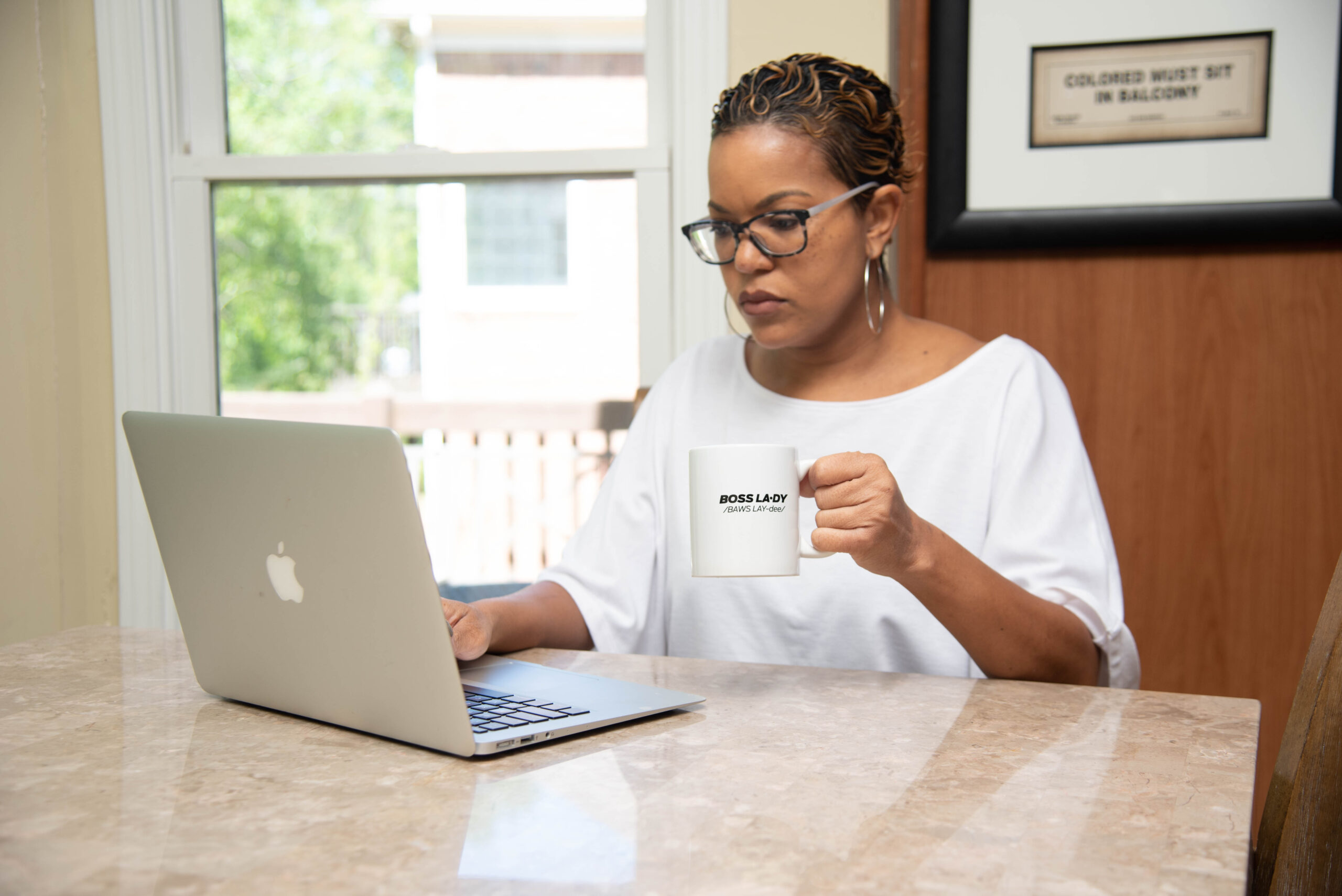 3 Surefire Ways You Can Help A Small Business Hello beautiful people! We hope you’ve had a great weekend, and we want to help you start the week off on a great note, with others in mind!

Spice Up Your Video Conference Looks With Tracy Nicole! We know how crazy life has been with all the transitions and adjustments that had to be made as a result of the COVID-19 strand making itself 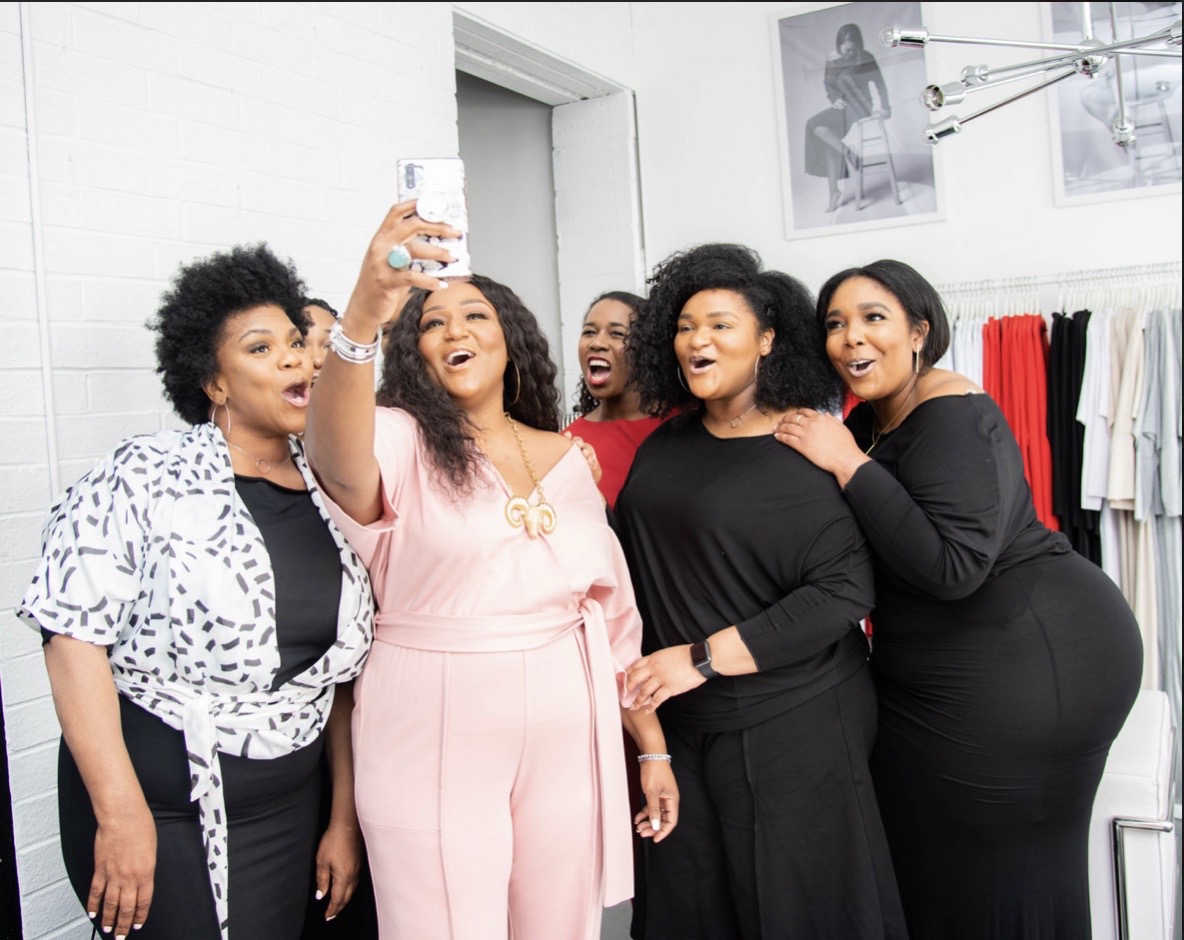 Is Tracy Nicole Made for Curves?!!